ValoJump installations from around the world

We are happy to say that our mixed reality attractions have already been sold to over 700 installations in more than 60 countries. Our customers include trampoline parks like Sky Zone, Jumpsquare, Altitude Trampoline Park and Big Air. Our products are also popular in FEC’s such as SuperPark, soft play locations like HopLop, fitness clubs like Konami and hotels and resorts such as Club Med.

To give an idea of how our customers have installed their units, we have collected hereunder images from around the world. The images below include up to sextuple setups of ValoJump, our mixed reality trampoline game.

UP TO SEXTUPLE SETUPS

Play Factore with quadruple setup – in the UK 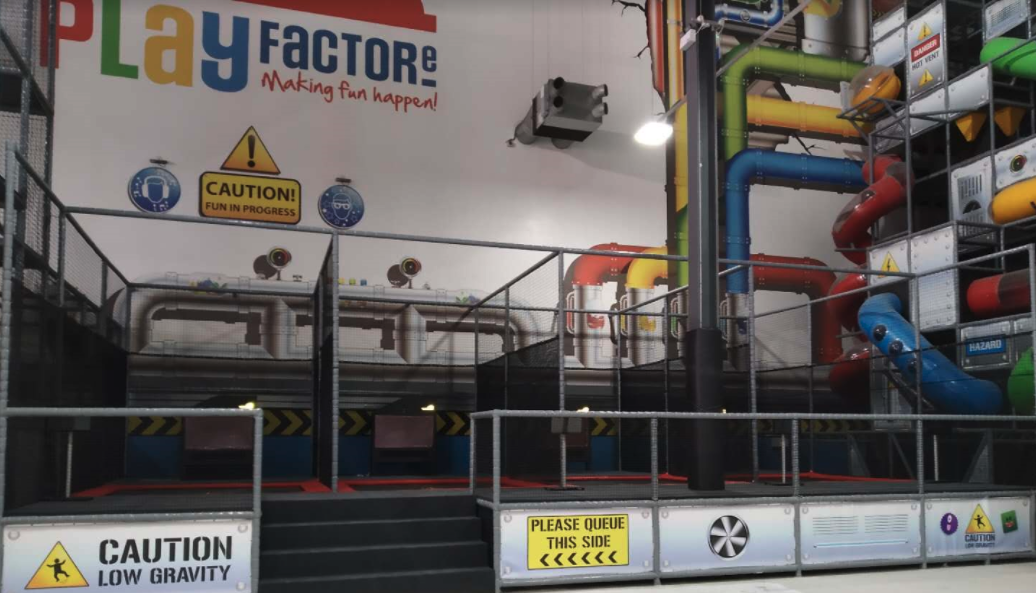 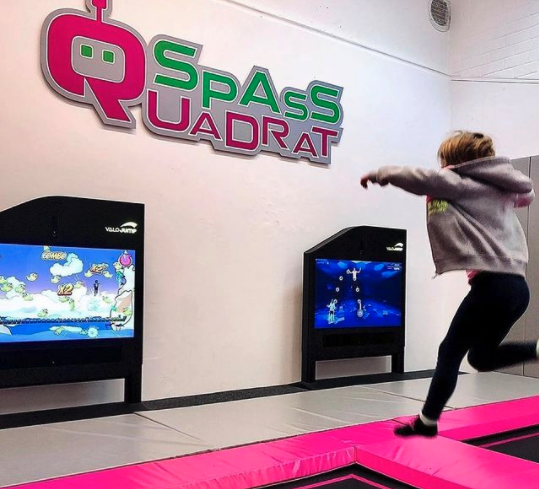 Altitude Trampoline Park with double setup – Trampoline park in the US 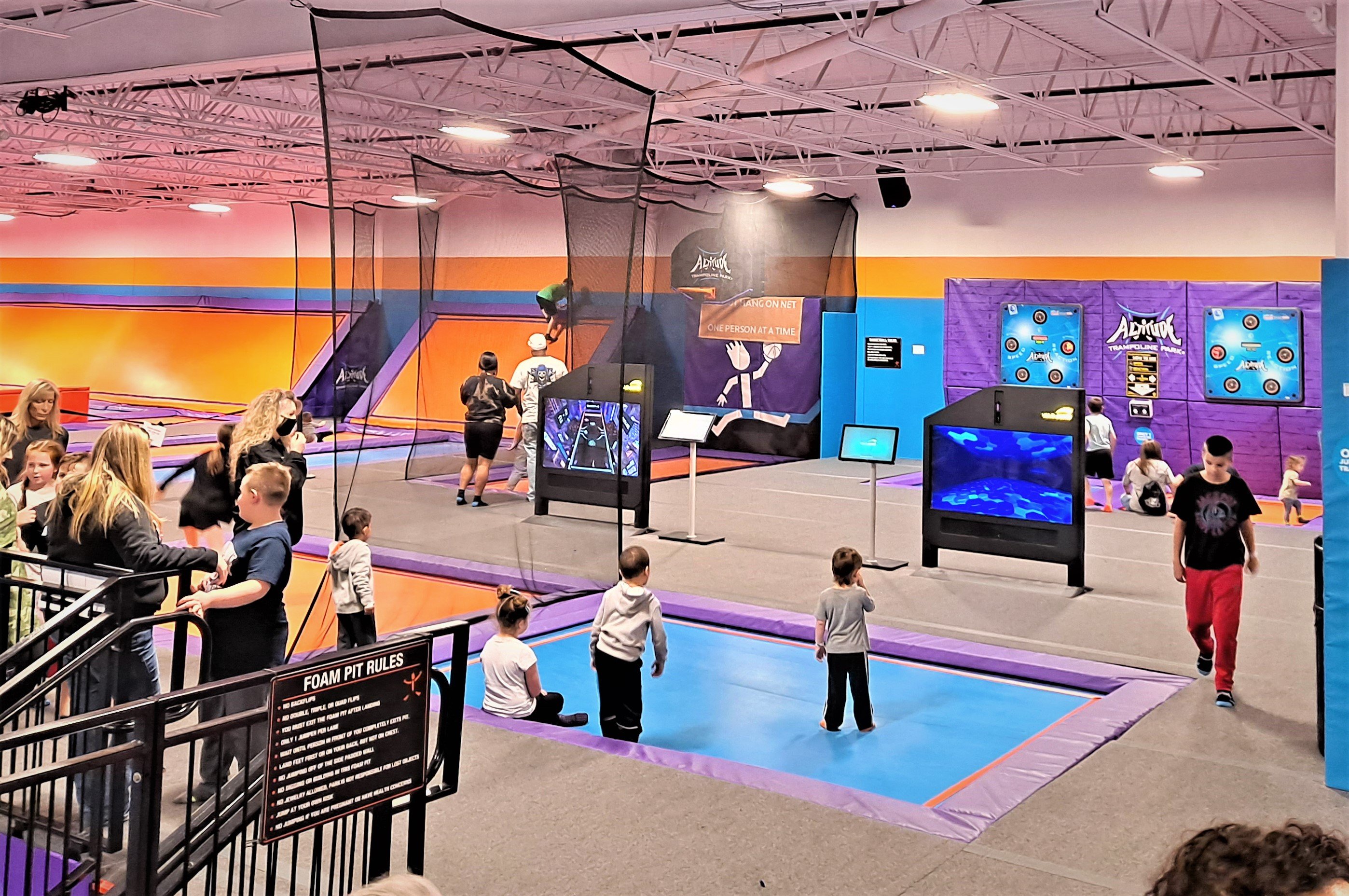 Big Air with double setup – Trampoline park in the US 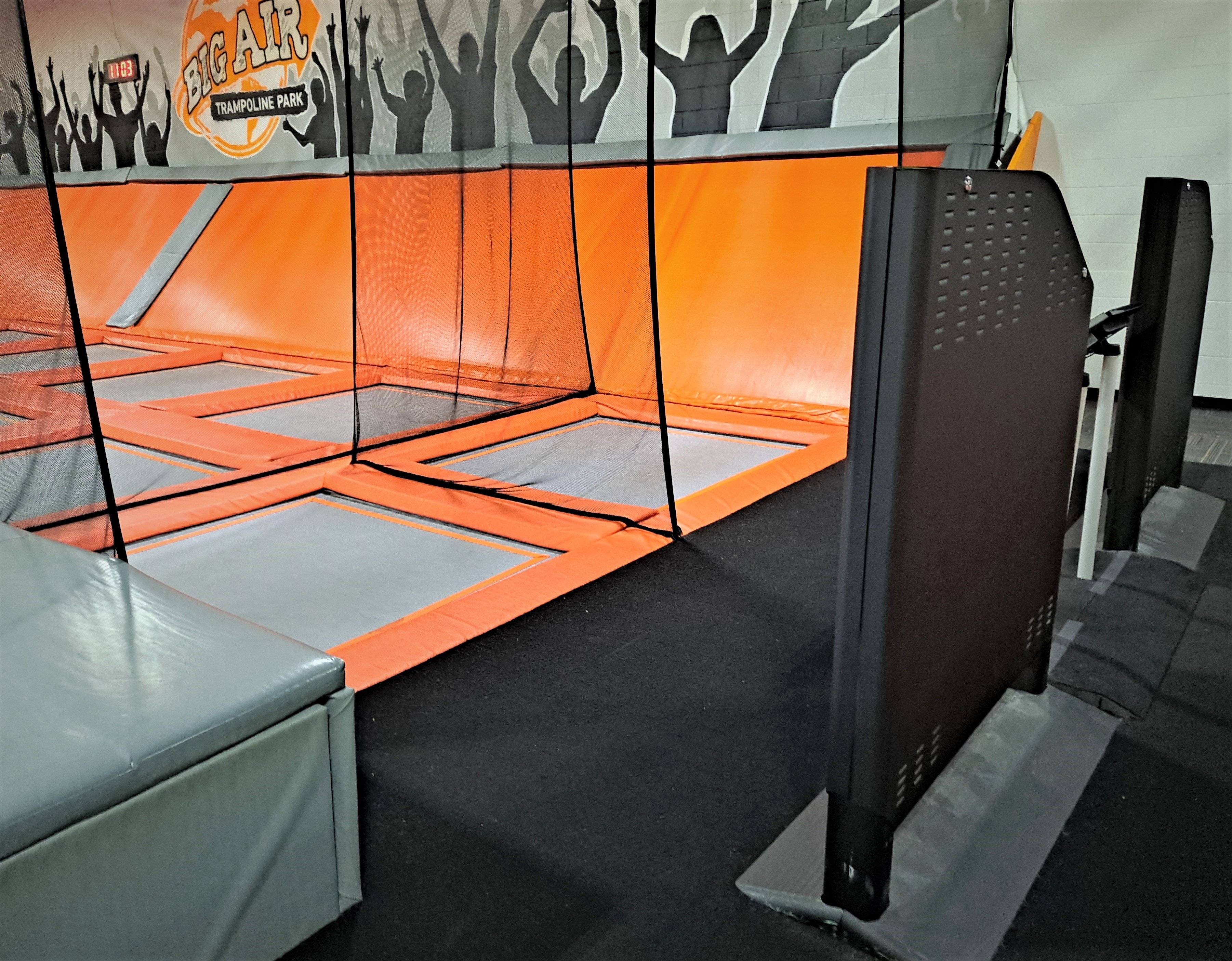 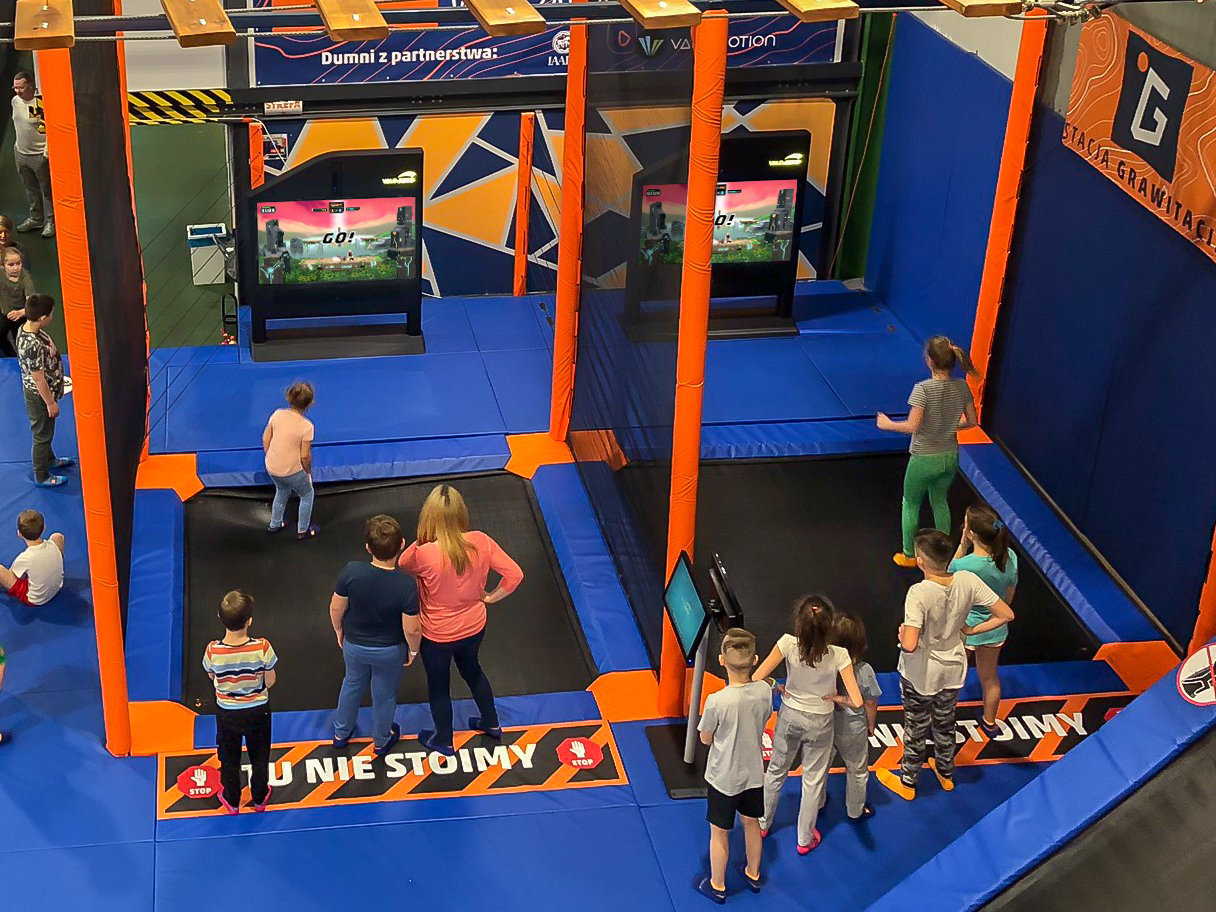 Jumpyard with a double setup and 86 inch screen – Trampoline park

Defy with double setup – [market segment] in the US 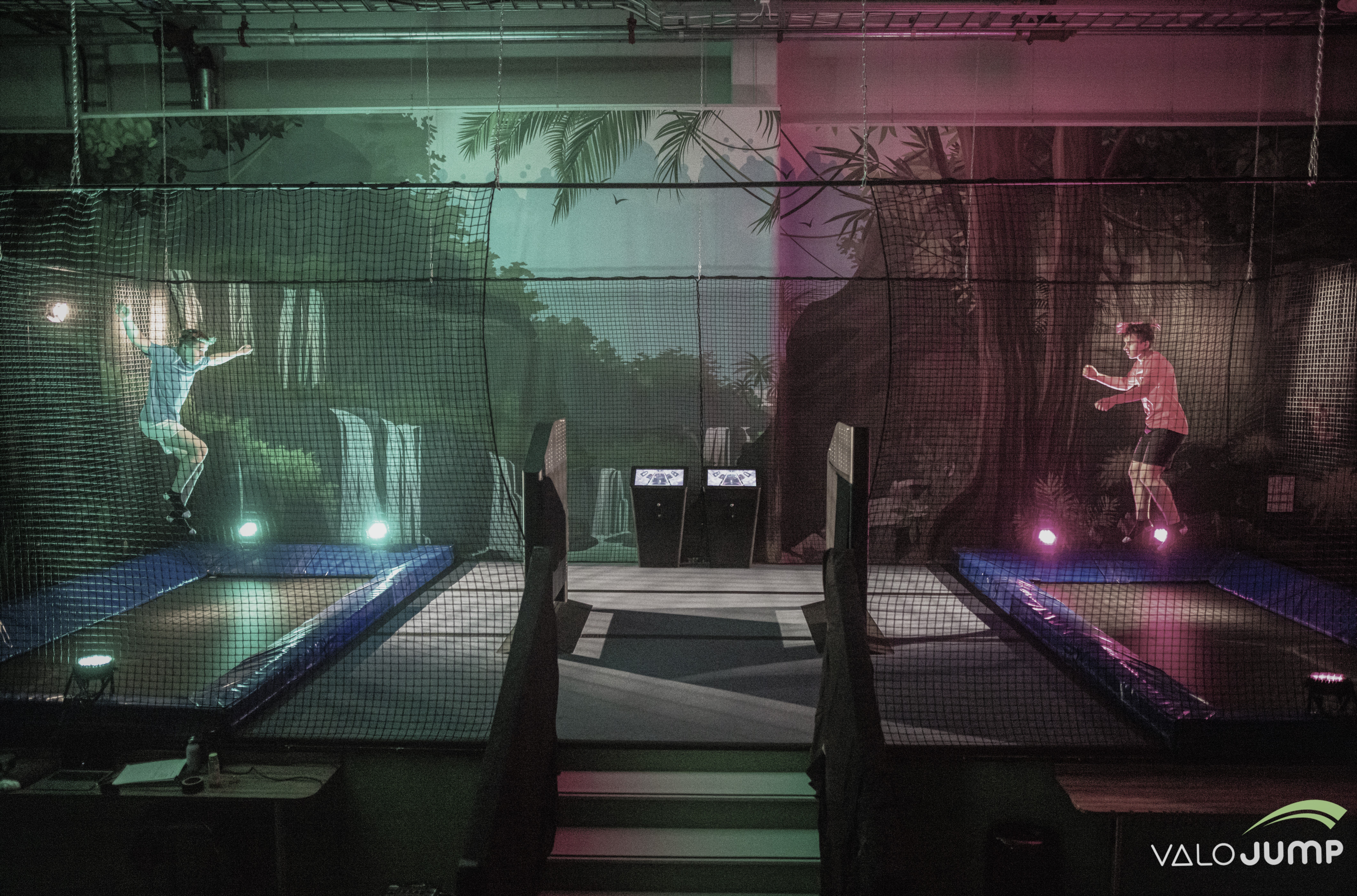 Jumpsquare – Trampoline park in the Netherlands 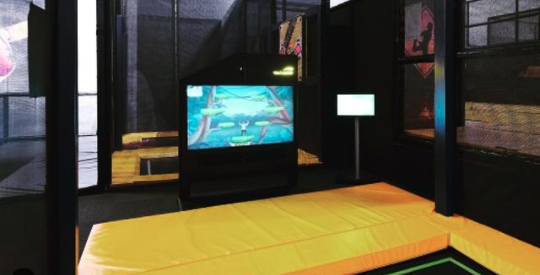 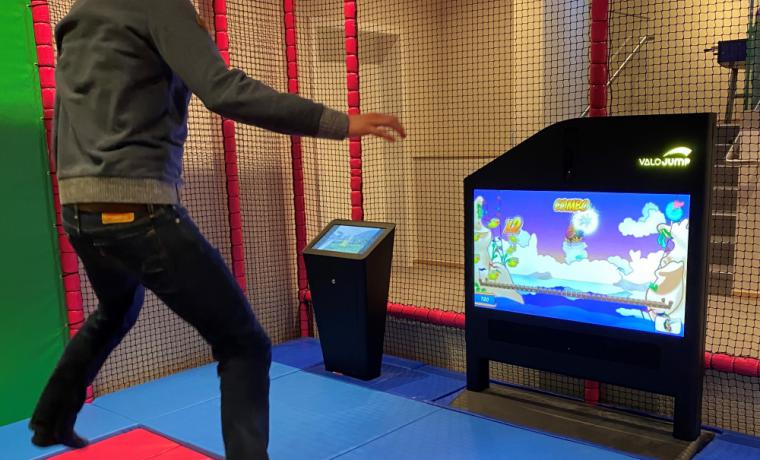 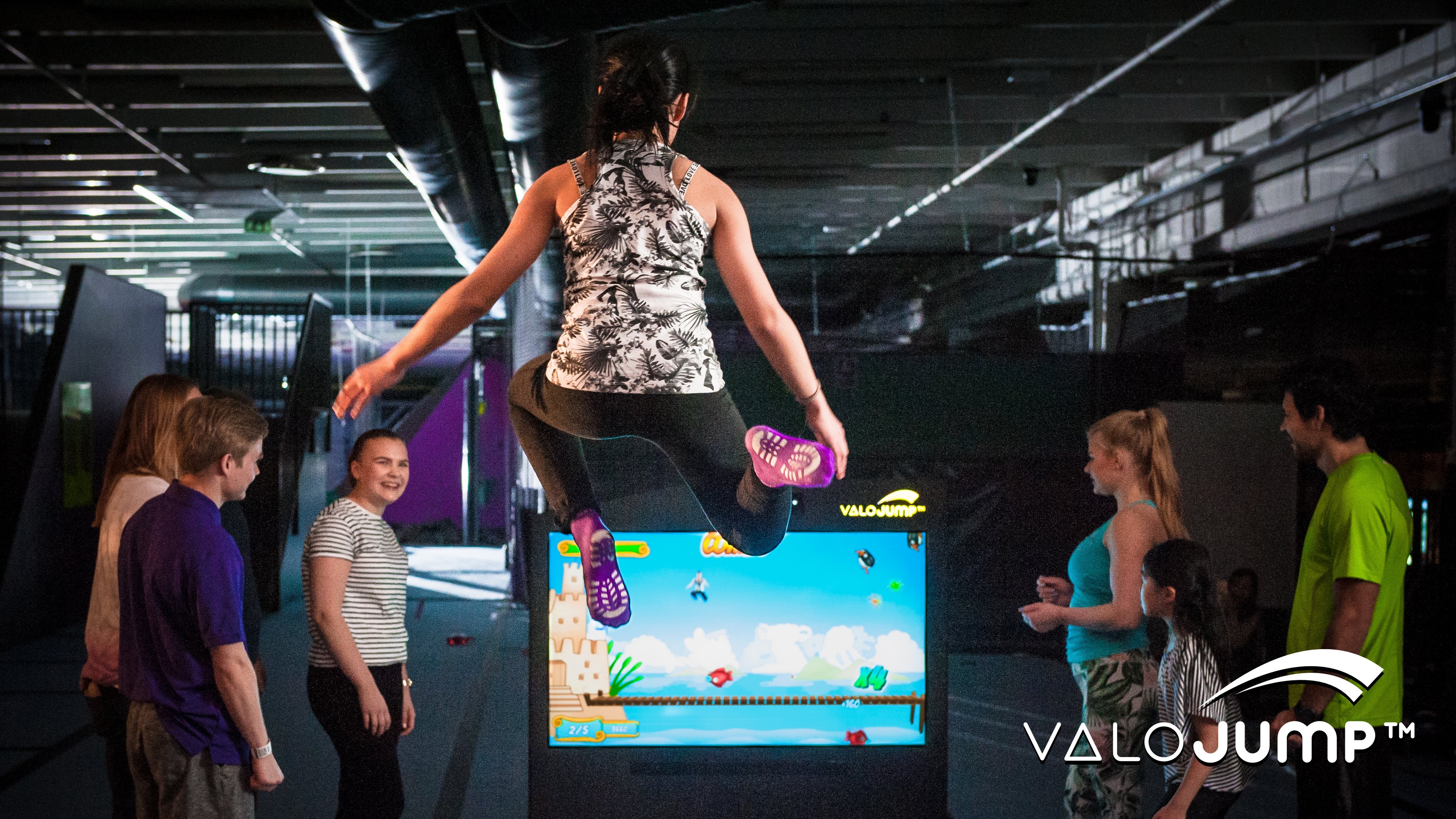 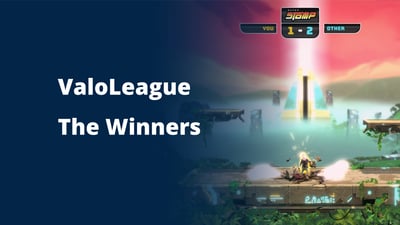 During the 2nd season, ValoLeague's player community has doubled to over 8000 registered users globally. At the same time, players shared their sports videos with more than 50.000 viewers in over 120 countries. We are now proudly announcing the 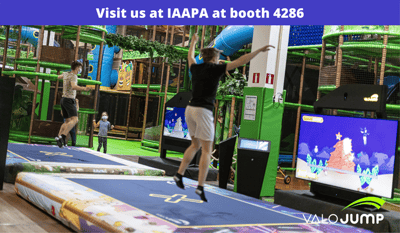 Visit us at IAAPA to see our newest digital attraction

It has been a hot minute since the last face-to-face IAAPA Expo so we are super excited to be attending to this major industry event this year! And oh boy, do we have lots to show and share with you: we have a new option available for ValoJump, 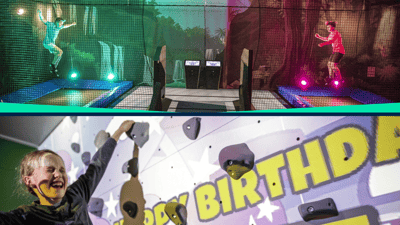 We are beyond excited and super happy to announce that our mixed reality attractions, ValoClimb and ValoJump, have helped us reach an amazing milestone! In fact, we just celebrated Valo Motion's five year anniversary so this could have not